Support and feedback for everyone learning to paint cool stuff

What Are Some of the Top Jobs in Digital Painting? 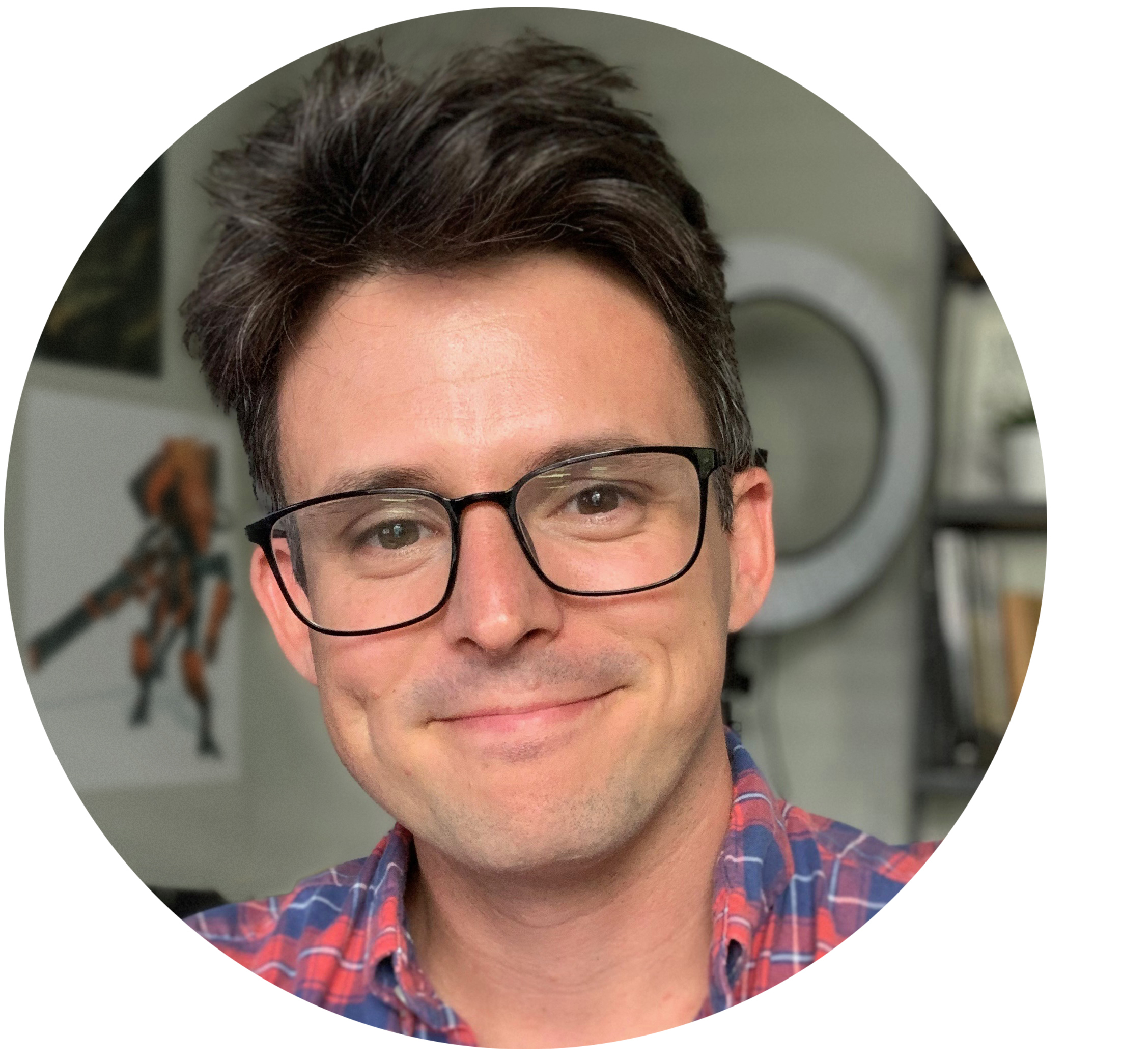 The 21st century is touted as the century of Information Technology (IT). The rapid increase in IT has ushered in an era of digitization. Constantly competing for attention, the digital world needs beautiful, eye-catching content to keep the audience captivated. As the saying goes: ‘Content is the King’. But who are the wizards creating these captivating visuals? Digital Painters and Artists!

There has been a huge growth in the demand for digital artists for the past few years. Top universities around the world offer advanced degrees in digital painting. It has gone from being a curiosity simulating traditional media, to the industry standard for creating professional art - if you want to be a professional artist in today’s world, digital painting is the way in! While certain other avenues are shrinking, the job market for digital artists is ever-expanding. For any budding digital artist out there, it is important to know what career choices are available for you. So let’s find out.

What Exactly is does a Digital Artist Do?

Now let us take a look at the most in-demand jobs for digital painters and artists.

Concept artists take a vague idea and turn it into a concrete visual direction that will lead the entire look of a film, video game or other type of project. They are the idea artists who know how to make something beautiful, relatable and original based on a written description. This can be virtually anything - characters, environments, vehicles, creatures - anything that needs to look cool! Concept artists are hugely valuable because they let art directors explore many ideas and visual identities before committing resources to production.

Think of your favorite character from a game, movie or show. Think of all of the information you can infer, just from a single image of that character. Concept artists used their expertise to communicate all of that information and backstory and to weave the character into something memorable and relatable. How do they do this? 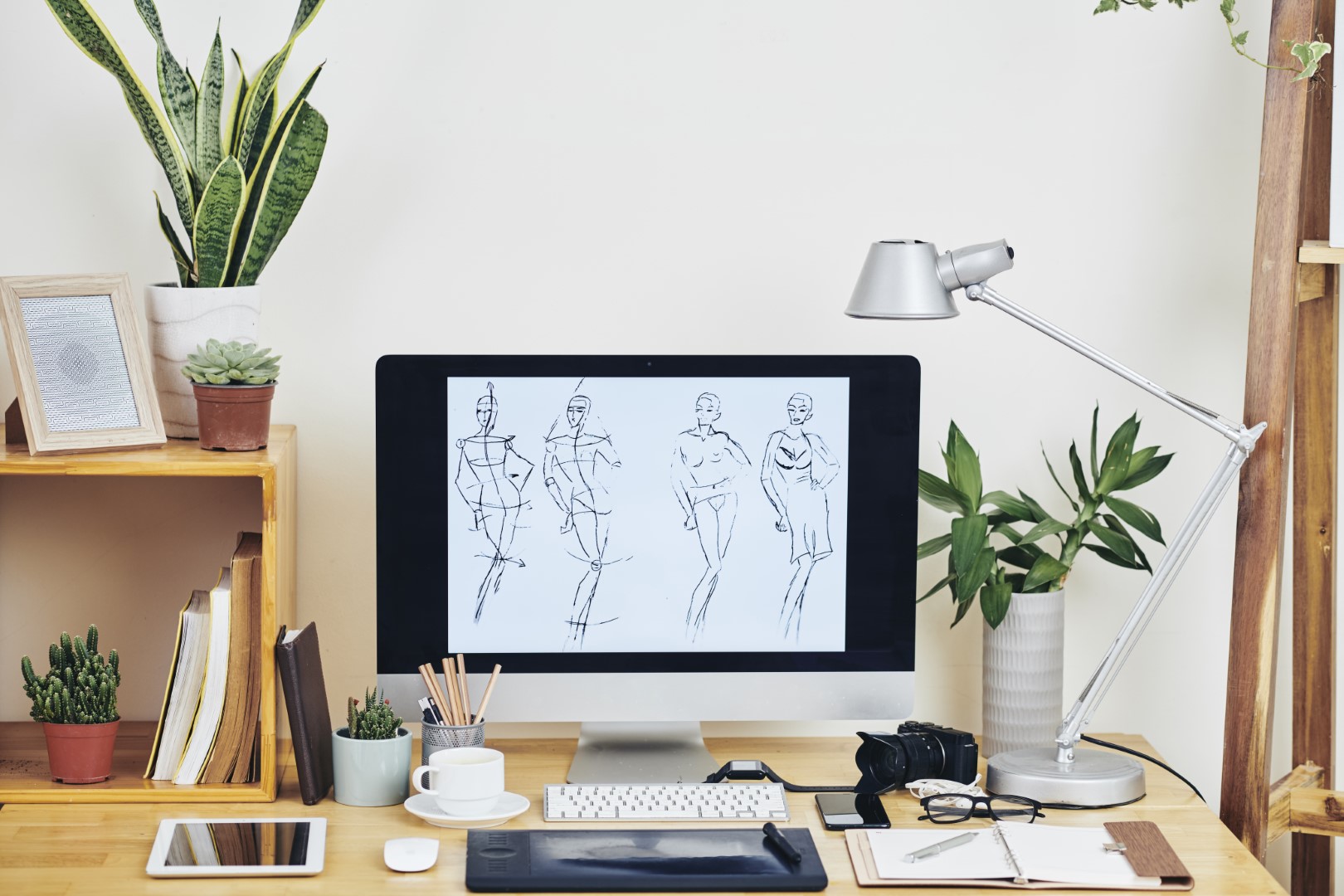 These artists create highly polished, artful images for all kinds of purposes. Books and other publications are a mainstay of illustrators. They follow the guidelines of the publisher or author to create illustrations that match the genre and tone of the book, be it fiction or nonfiction.

This information has been brought to you by Digital Painting Studio.

• Blog articles with items of interest.

• Art Board - Let's see what you've been working on! Artistic feedback on student work. Learning alone is not nearly as fun! Join us today and let's up our game together.